The fair wind failed. The wind dropped. Winds were unfavourable
straightaway. The favourable wind dropped and they were beset by
storms so that they made little progress. Then the wind dropped and
they were beset by winds from the north and fog; for many days they
did not know where they were sailing. The fair wind failed and they
wholly lost their reckoning. They did not know from what direction.
Driven here and there. The fog was so dense that they lost all sense
of direction and lost their course at sea. There was much fog and the
winds were light and unfavourable. They drifted far and wide on the
high sea. Most of those on board completely lost their reckoning.
The crew had no idea in which direction they were steering. A thick
fog which did not lift for days. The ship was driven off course to
land. They were tossed about at sea for a long time and failed to
reach their destination. We embarked and sailed but a fog so thick
covered us that we could scarcely see the prow of the
boat

From “DRIFT”
by Caroline Bergvall 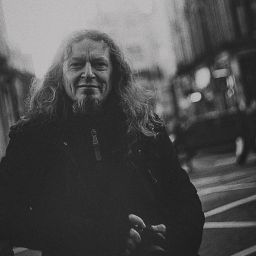